Inside Gamer News: Why Gaming Will Be Better in 2017

2016 was a pretty good year for gaming, but 2017 will get even better. Why? Because we have VR, a new Nintendo console, and a ton of amazing games on the horizon.

Keep reading because you’ll want to check out some of these items (or all of them) for yourself this year!

Get Paid to Play Your Favorite Titles on WorldGaming

New Hardware Will Be Big

Have you been looking to add a new console to your collection? The launch of new ones—and peripheral hardware, like VR headsets—means that gamers have tons of options.

They can buy the new machines, get add-ons for entirely new experiences, or get some earlier consoles at lower prices. It’s a good time to be a gamer.

Not one, but three different companies are making VR hardware—and that means more games will come out for the VR platform in general.

Not only does this give gamers a lot of options on the market, but it gives developers a reason to make games in VR throughout 2017.

We’re already seeing some big names for virtual reality, including Resident Evil 7. So keep your ears to the ground for more VR-related gamer news, we guarantee you’ll hear more soon. 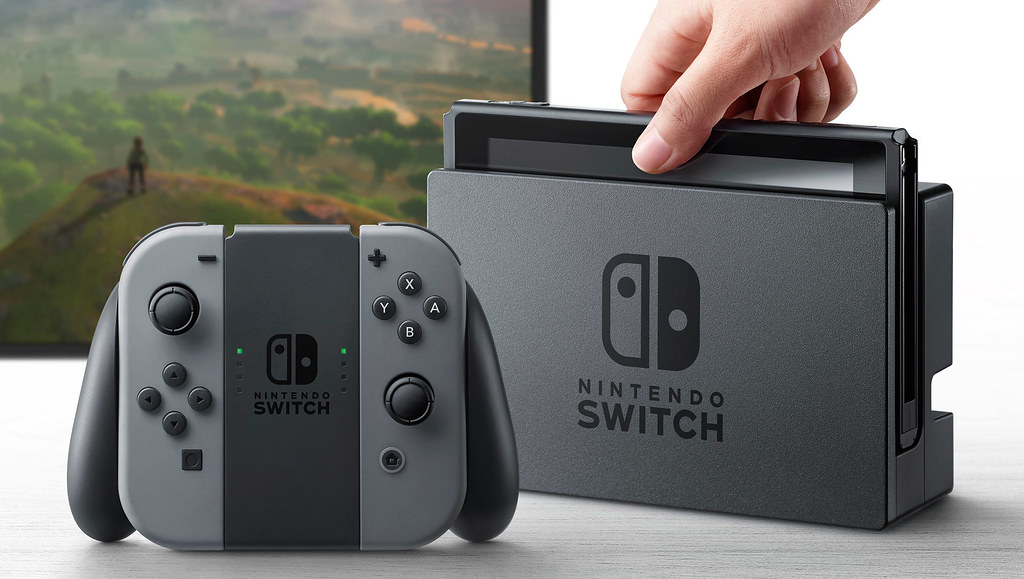 Brand-new hardware is hitting stores from Nintendo, and we can’t wait to see what it’s like to play.

Blurring the lines between home and portable gaming, the Switch promises to integrate our gaming experiences into a single platform.

This will be great for people who play classic series on the go—how many of us own both a home console for games like Call of Duty and a handheld for Pokémon?

We never want to put down our controllers just because we’re not at home, so we can’t wait to see how this new console turns out.

There’s a pile of games being released for the Switch in 2017, including the holiday rush this November. Don’t forget to pick Breath of the Wild, either!

Want To Know More About The Nintendo Switch?

Check Out The Nintendo Switch Games, Details, and News Microsoft recently announced Project Scorpio, which is said to rival the PlayStation 4 Pro in power and features. Even though it won’t make current Xbox Ones obsolete, it sounds like a beast.

Here are some of the features of Project Scorpio:

This piece of gamer news should excite the high-fidelity pros out there who love to see every inch of detail on their screens. That’s a ton of power under the hood!

For reference, 4K video is around four times the detail of 1080p high definition video.

Consoles aren’t cheap when they first launch, but they become more affordable over time. Even when companies upgrade consoles, they’ll still launch at competitive price points—and then drive down the prices of their older models, like the original PS4 and Xbox One.

If you’ve been waiting to get in on this generation’s hardware, or you wanted to pick up a second console, then this is your chance!

You can buy the PS4 Pro, the Xbox One S, or older versions of those consoles. The Switch’s arrival will lower prices on the Wii U. 3DS prices might go down by the end of 2017 as well, but that’s likely to happen later rather than sooner.

There are just too many games to count! This isn’t an exhaustive list, so let’s break down the big ones: 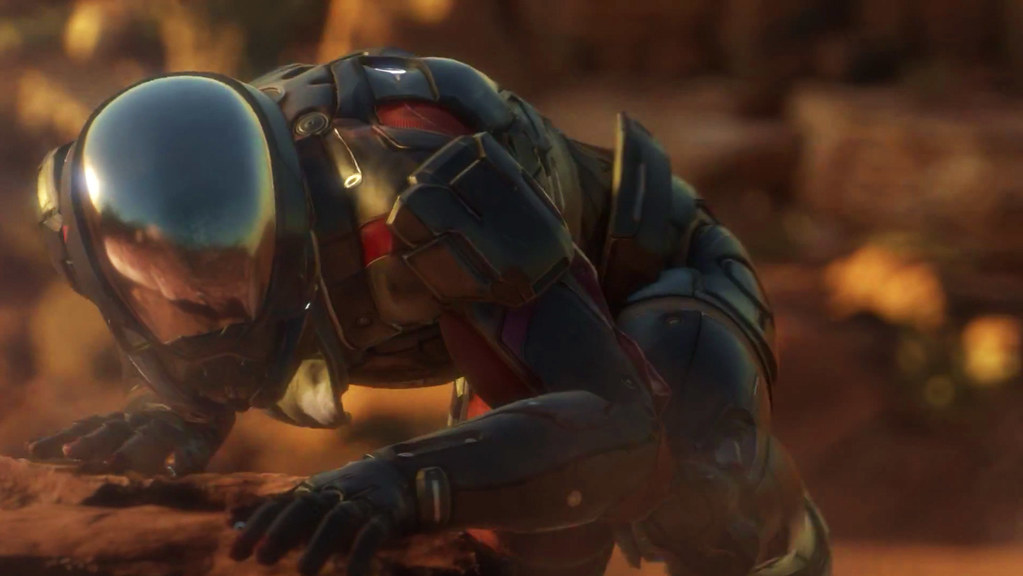 This is the dream game for RPG fans. You’ll scour the galaxy, searching for humanity’s new home.

It’s a brand-new series set in the Mass Effect Universe, so don’t feel shy about jumping right into it. 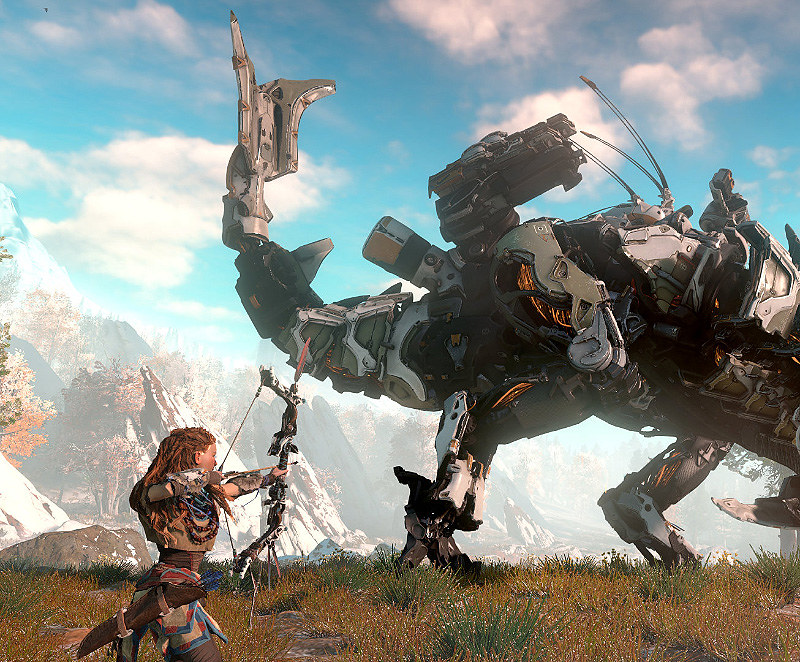 The studio behind the visually stunning Killzone series is creating a new action-adventure game in which you hunt giant robotic animals.

You can also bend them to your will, trick them, and use your environment to defeat them… if you’re clever. 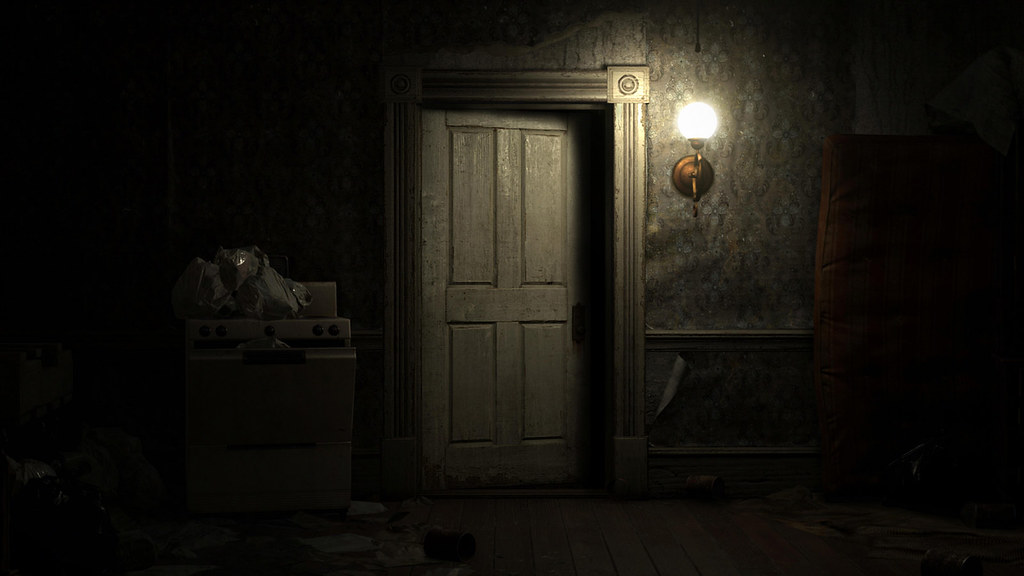 The king of horror returns, but this time it takes on VR (90s tank controls not included).

You won’t necessarily be mowing down hordes of zombies in this one—instead, you’ll be peeking around dark corners as your adrenaline pumps through your system.

It’s going to be good, just don’t play it right before sleeping. 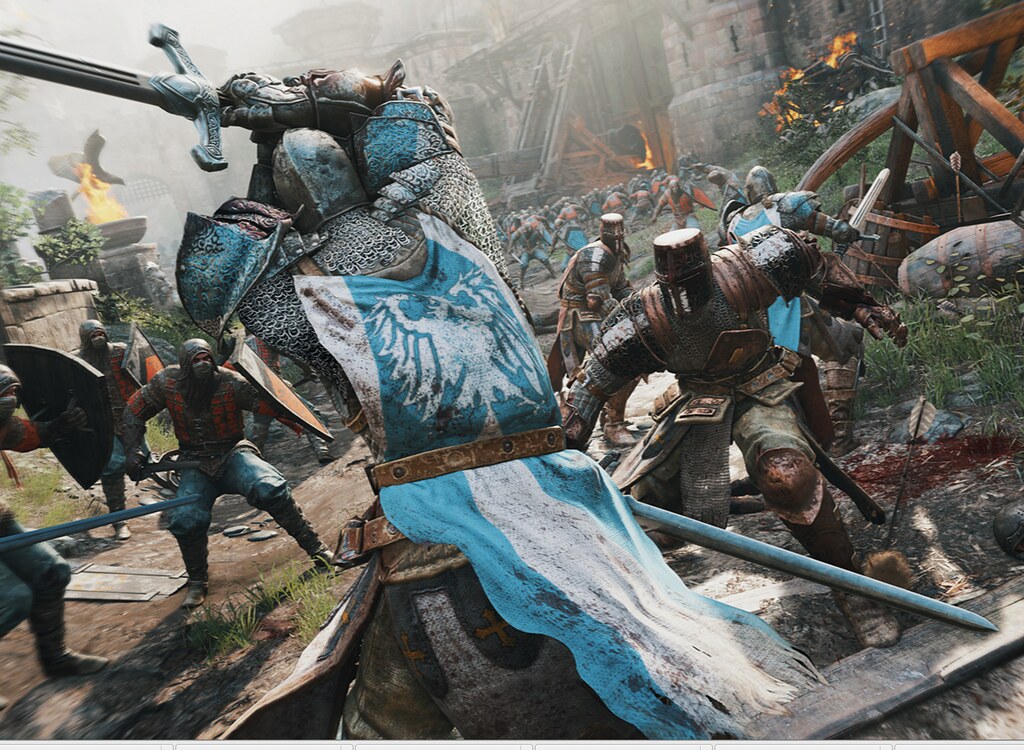 A brand-new title from Ubisoft, For Honor lets you enter huge battlefields as a single warrior from pretty much any time and place imaginable.

Ever wanted to know if a viking would win against a samurai? Never wonder again with this game!

Legend of Zelda: Breath of the Wild 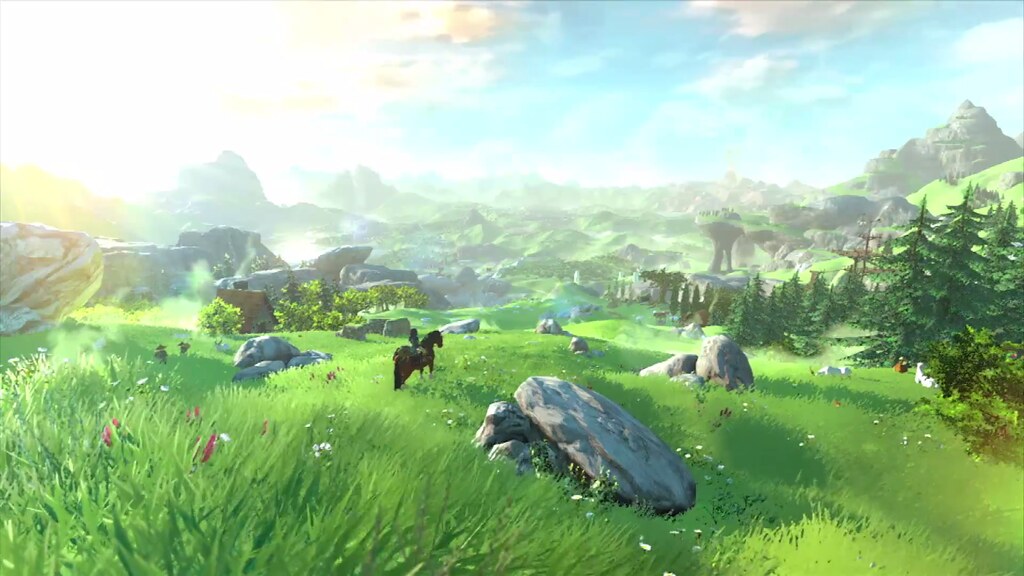 Breath of the Wild has a lot to live up to. It’s one of Nintendo’s flagship series, and it’s the single most anticipated launch title for the Switch.

Merging Zelda’s classic action-adventure formula with an open-world approach inspired by the Elder Scrolls series, this one looks like it’s going to keep us busy for a long time. 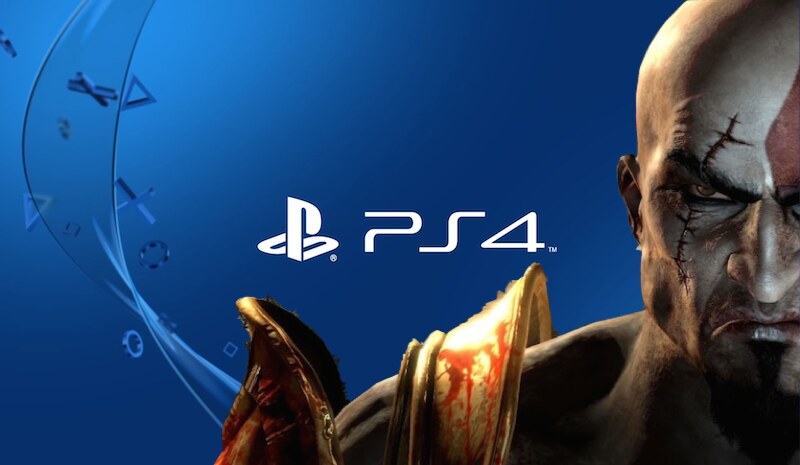 Kratos crushed the Greek gods, and now he’s going after the Norse pantheon. We don’t have all the story details yet, but it looks promising.

Kratos is looking after a young boy with mysterious abilities, and the game seems to have a vibe similar to The Last of Us.

This will be a great single-player game to play between eSports tournaments! 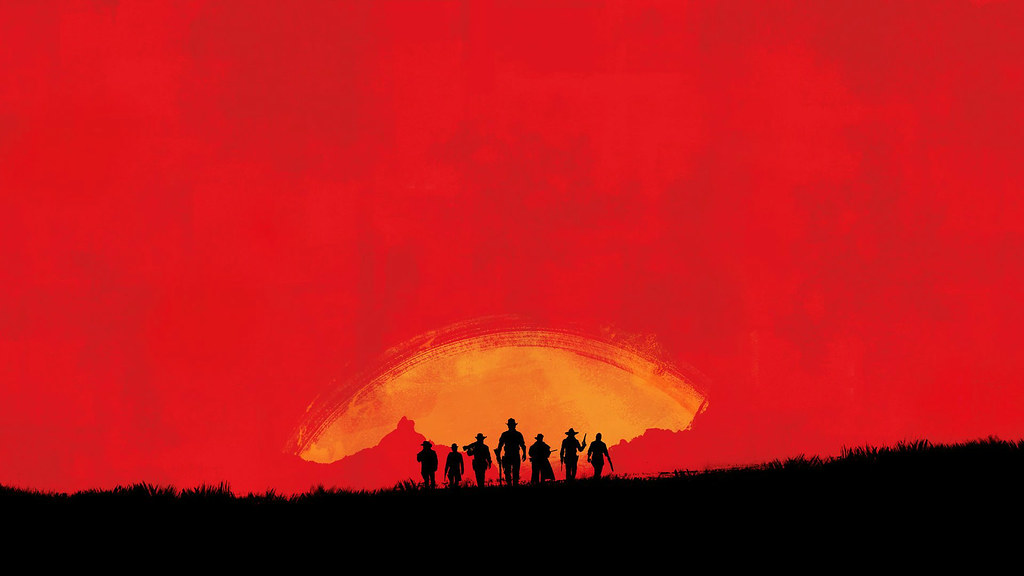 If you enjoy open-world games at all, then add this to your gaming calendar!

RDR2 is expected to bring us the kind of story that we’ve come to expect from Rockstar Games, which is sort of like the gaming equivalent of HBO.

What are you most excited about for 2017? Think we should add something to the list? Let us know in the comments or on social media!

Want To See What Games are Coming out This Year?

Check Out The 2017 Game Release Calendar